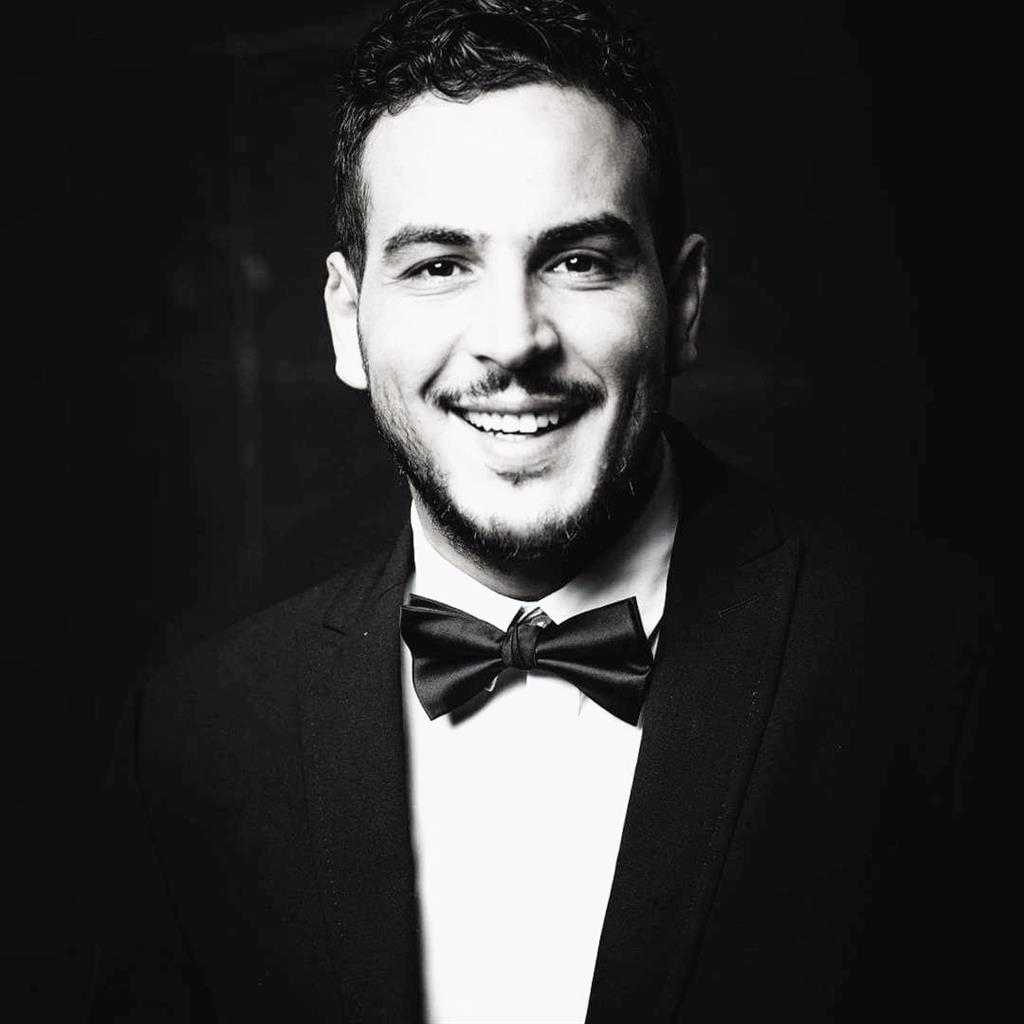 Wahid Sanouji is an actor, director and producer. He studied law, French literature and theater at the University of Rabat. He recorded several participations as an actor, in both TV and movies and in Morocco as well as the Netherlands. After moving to the Netherlands in 2007 he got inspired to produce films on his own. He started a foundation (Mediactor) and later also his own company: Thespis Productions . The content of both his films and theater productions is rooted in the lives of migrant families and their children in Europe. The subjects treated are freedom, respect, and the creation of forbearance among people from very different if not opposing walks of life. His last project The Way To Paradise is a feature movie. It narrates the preliminary stages as a student decides to partake in a Holy War, leaving his family in disarray.

In 2015 Sanouji was nominated Ambassador Tolerance in the Netherlands for his devotion and its promotion of Human Rights in all of his cultural and artistic projects.