In September 2015, Alan Kurdi, a three-year old Syrian Kurd, drowned during his family’s attempt to cross the Mediterranean Sea. His photo – and his story – made international headlines. Although the Syrian civil war had begun in 2011, Alan’s story – his family’s flight from Syria, their attempt to cross from Turkey to Greece in an inflatable raft, and Alan’s death by drowning – forced much of the world to start paying attention to the conflict.

Following Alan’s death, I began to see and hear more about Syria and the so-called “European refugee crisis” in the news. As I read, watched, and listened to mass media coverage of the refugee crisis, I noticed a trend. Increasingly, water metaphors were used to describe refugees.

On their own, these words were harmless – they were just words. However, when they were used in particular ways to describe particular people, they transformed into something else.

“Europe moved in earnest today to reverse the human flood spilling into the continent.”

“As soon as those doors opened, migrants by the hundreds went flooding in.”

“… fuelled by a seemingly endless river of refugees, spilling onto the platforms, and packing onto the trains.”

“… swelling a human tide across Europe that authorities appear powerless to control.”

In these excerpts (which are taken from real news segments), flood, river, and tide are no longer “just words.” Instead, they are harmful metaphors that represent inundation and danger.

Yet, the violence of this discourse is very subtle. In the excerpts above, no one explicitly says, “refugees are dangerous.” However, this message is implied.

The excerpts refer to a human flood that is inundating Europe, a river of refugees that is overwhelming transit systems, a human tide that European authorities cannot control.

But this flood – river – tide – is made of refugees.

So… then… what exactly are these metaphors suggesting?

What is this discourse communicating about refugees?

I suspected the answer was quite insidious. And the more I listened and read, the more troubled I became with the way that water metaphors, such as these, were being used to describe people fleeing war and conflict.

At the time, I was completing a graduate diploma in Communication Studies in Montreal, Canada. I decided that I wanted to use one of my course’s final projects to document, as well as engage with and problematize, this dominant discursive practice. The result was Wave, an experimental documentary that uses video, feedback, and audio broadcast recordings.

The film explores the relationship between language, discourse, and power. It aims to make visible the ways in which water metaphors are used to dehumanize and construct migrants as dangerous, threatening Others. As well, it seeks to highlight the connection between the following: mass media reporting and representation of refugees; politics and policy; anti-migrant sentiment and xenophobia; and violence.

In the film, scenes of water interplay with video feedback in order to create a sense of discomfort and disorientation. The video is set against a soundtrack of audio culled from various news reports, political speeches, and anti-immigration protests. This includes a combination of hate speech spoken in various European languages, such as Polish, French, and German, as well as negative descriptions of migrants that utilize water metaphors. Though some of the languages may not be understood, the meaning of what is spoken is still conveyed through the intensity, tone, dissonance, and vitriolic delivery of the speech and sounds.

Through Wave, I aimed to argue that the use of water metaphors when representing, or reporting about, refugees is neither neutral, nor innocent, but instead, xenophobic and dehumanizing.

Importantly, Wave was my first experience with research-creation – using a creative process (in this case, video-making) to explore a research question (how are water metaphors used in the mass media to represent refugees?).

By making the film, I discovered how much I enjoy integrating artistic practice into my academic work. As well, I challenged my own assumptions about what “academic work” ought to look like. Since then, I have continued to experience the value of integrating creative processes in scholarship. I believe this is especially important when it comes time to go public with findings from research.

Yet, in my experience, while engaged scholars are encouraged to think critically about knowledge production, we are less often encouraged to experiment with creative research practices, or creative ways to go public. For example, publication in peer-reviewed journals (which are often paywalled) remains the go-to form of academic output. However, there are also other (often more accessible) options available to scholars who wish to share findings and contribute knowledge. These include: podcasts, posters, performances, photo exhibitions, videos, workshops, and zines. Such creative forms of going public also invite us as researchers to problematize entrenched ways of thinking, knowing, and doing within academia.

This invitation is what drew me to this project, which I see as an opportunity to contribute to a more creative, comprehensive, and transformative form of co-operation between academia and society. I believe that scholarship can and should play a role in social transformation and movements for social justice, especially given the iterative relationship between scholarship and policy (and the ways in which these tend to inform and reproduce one another).

For me, Engaged Scholarship and Narratives of Change is a project about the practice of solidarity between academia and society.

Through this research, my aim is to connect engaged scholars, community organizations, and refugees living in California, in order to learn (and unlearn) from one another, and together contribute to a more creative, responsible, socially transformative and socially just form of academic engagement in the lives of refugees. 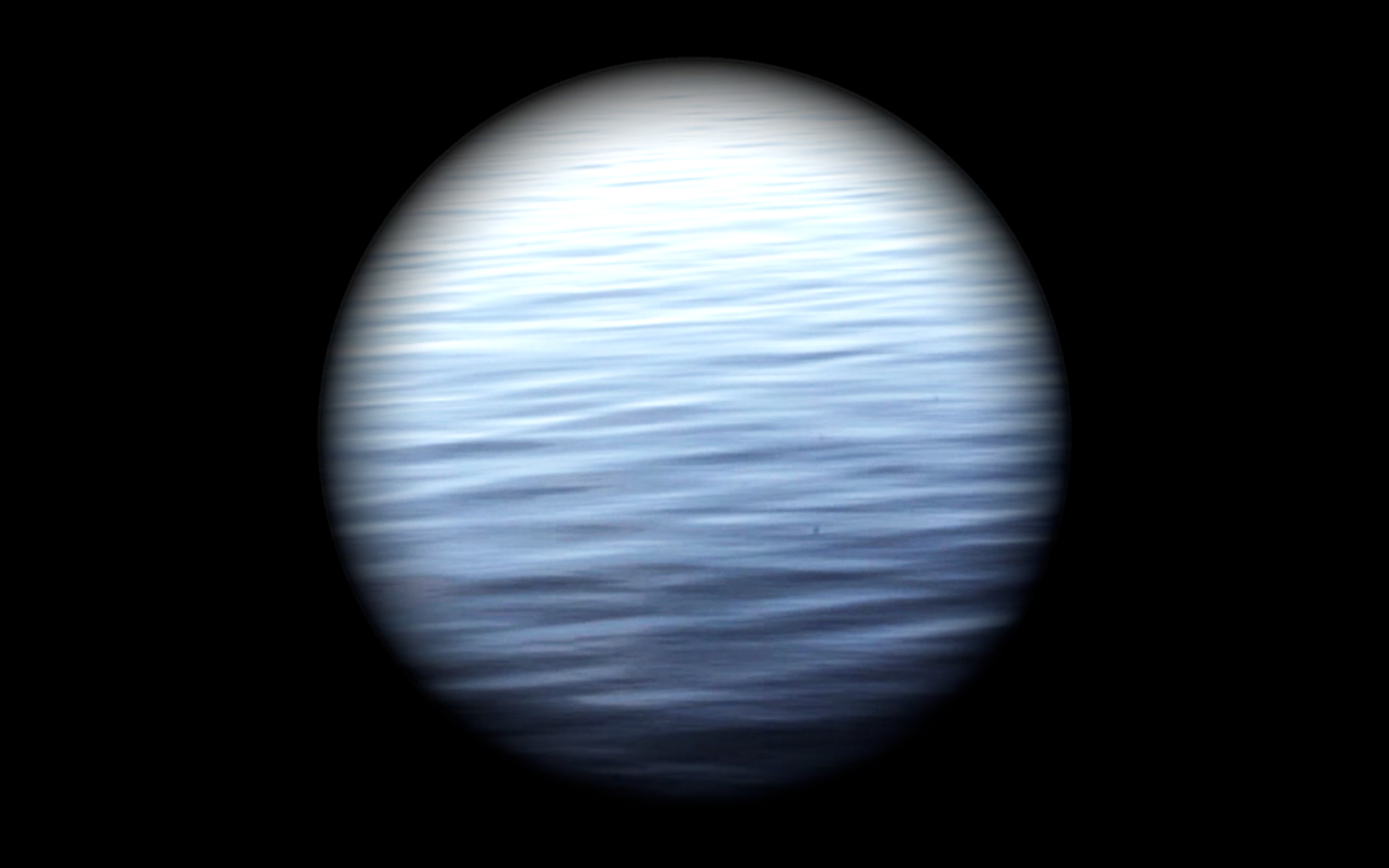